At the Mara Law Firm we are proud to fight for the rights of George West workers who are injured in Iraq, Afghanistan or anywhere overseas while covered by the Defense Base Act.

All eligible George West civilian employees injured abroad while working under a U.S. government contract are entitled to compensation. This is according to the Defense Base Act (DBA). 42 USC §1651, et seq. The DBA is an extension of the Longshore & Harbor Workers’ Compensation Act (LHWCA). The compensation includes medical benefits and disability compensation. Also, under the DBA, all eligible survivors of a civilian contractor in George West, TX, killed while working overseas are eligible for death benefits.

If you were a George West civilian contractor injured while working overseas such as Afghanistan, Iraq, Libya, Guantanamo Bay or Southeast Asia, contact Mara Law Firm. We are DBA lawyers ready to help you obtain the compensation you need to recover from your injuries.

Eligibility for Compensation Under the Defense Base Act (DBA) 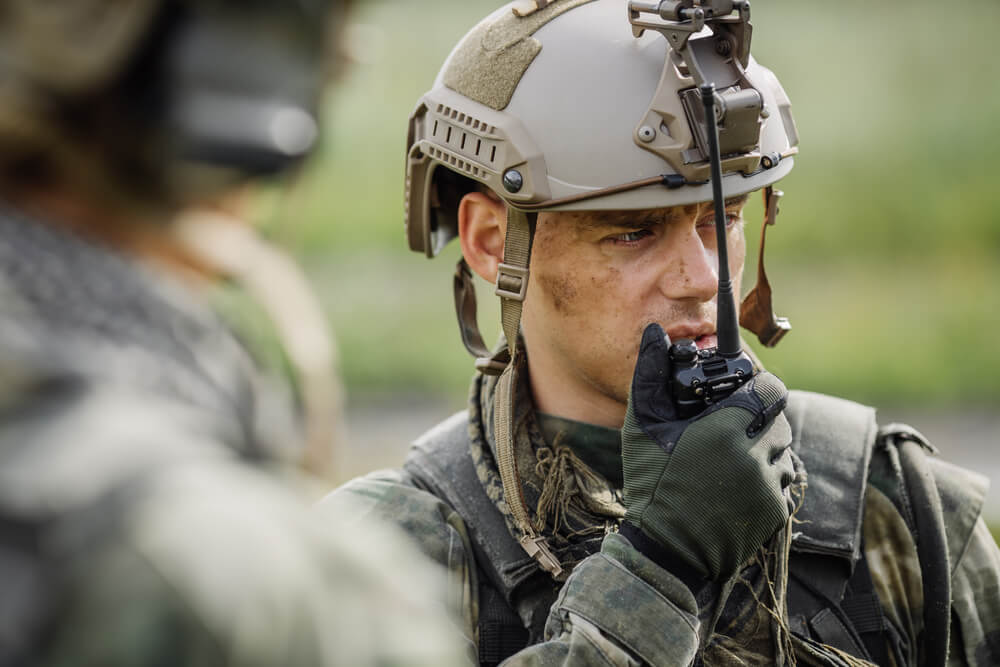 Before you can receive compensation, you must meet certain criteria. It is important to stress that nationality is not one of the criteria. If you were injured during while working overseas and you meet any of the following criteria, you are eligible:

If you are a George West civilian injured while working overseas, you’re entitled to medical benefits, compensation other benefits, according to the DBA. The DBA is a federal law. It significantly differs from Texas workers’ compensation laws. The Mara Law Firm has specialized in DBA cases for over a decade. We are familiar with the U.S. Department of Labor claims process and the Office of Administrative Law Judges formal hearing process. When you need help with a DBA case, call our Defense Base Act attorneys at the Mara Law Firm.

Who is Considered a Civilian Employee? 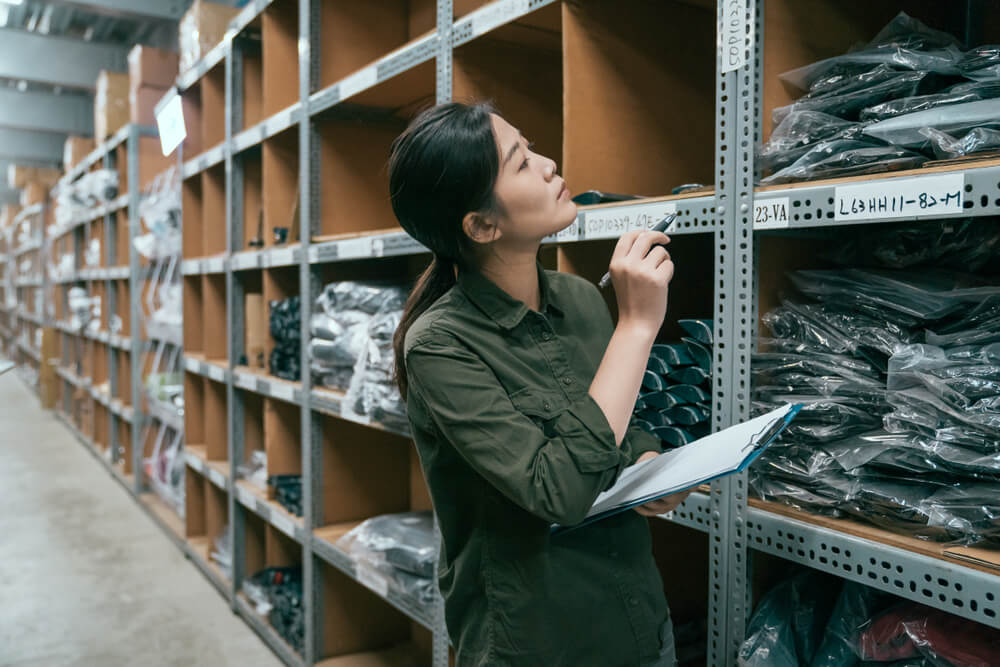 You are eligible to receive temporary or permanent disability benefits. For example, you will receive ⅔ of your average weekly earnings. There is a maximum amount you can receive. The amount will change depending on the average wage rates and the economy. The calculation is made on the 52 weeks worked before your injury.

You are also eligible for: 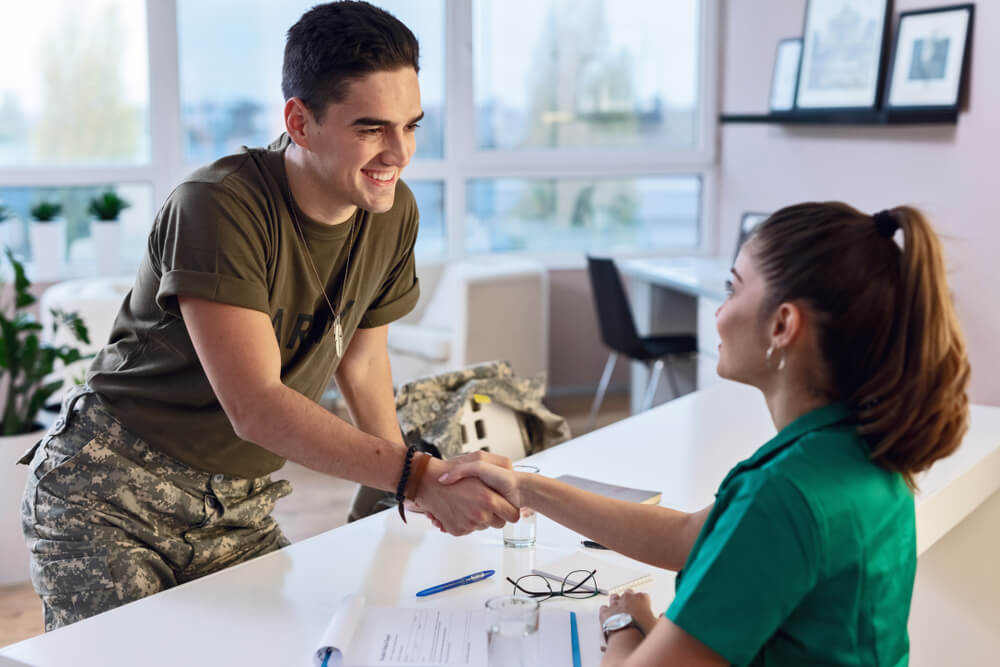 You have the right to choose your own doctor to treat your injuries.

If you already had a pre-existing condition and it is aggravated, you may also receive compensation. The main requirement is that your employment overseas must accelerate, aggravate, or connect with a disease or condition for which you’re seeking compensation.

Tragically, some George West civilian workers are killed during the course of their employment. Fortunately, the DBA provides for benefits for the family members or next of kin.

Contact The Mara Law Firm about Your DBA Claim 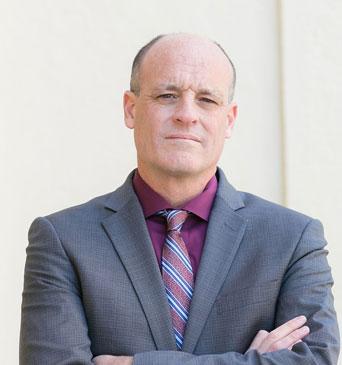 to schedule a free confidential consultation with our Defense Base Act Lawyers serving in George West, TX. Our dedicated staff will provide you with the attention and consideration that you deserve in your time of need. Our George West Defense Base Act attorneys at the Mara Law Firm will devote ourselves to protecting your interests and obtaining the maximum benefits that your case merits.

Years of experience delivering exceptional results for workers injured under the Defense Base Act.

What Is The Defense Base Act?

The Defense Base Act provides workers’ compensation protection to civilian employees working outside the United States on U.S. military bases or under a contract with the U.S. government for public works or for national defense.

What do you need to know about defense base act coverage?

You need to know that the Defense Base Act covers more injuries, disabilities, diseases, and sicknesses than you think. Even if you don’t think your covered, chances are, if you were injured or became sick and/or disabled while overseas, you are covered under the Defense Base Act. This is likely so even if you were injured, disabled, or became sick when you were not performing work. You need to know that the Defense Base Act liberally favors compensating injured workers over denying coverage. The insurance company will make you feel the opposite and will tell you that you are entitled to no compensation or medical benefits for your injury. Talk to a trusted Defense Base Act lawyer to learn about whether your injury is covered and get on the road to compensation and wellness today.

What types of benefits are available under the defense base act?

Who is covered under the DBA?

The Defense Base Act covers the following employment activities: Working for private employers on U.S. military bases or on any lands used by the U.S. for military purposes outside of the United States, including those in U.S. Territories and possessions; Working on public work contracts with any U.S. government agency, including construction and service contracts in connection with national defense or with war activities outside the United States; Working on contracts approved and funded by the U.S. under the Foreign Assistance Act, generally providing for cash sale of military equipment, materials, and services to its allies, if the contract is performed outside of the United States; Working for American employers providing welfare or similar services outside of the United States for the benefit of the Armed Forces, e.g. the USO. If anyone of the above criteria is met, all employees engaged in such employment, regardless of nationality, are covered under the Act.

When to consult a defense base act attorney?

It is never too early to consult a defense base act attorney. In fact, you should reach out to an experienced, trustworthy Defense Base Act Lawyers as soon as you become aware of a work-related injury or condition that is impacting your ability to work. The early phases are critical and mistakes that happen right after suffering an injury can be extremely difficult to overcome for the duration of your case. The right attorney will guide you down the right path so you can avoid those mistakes, which, without that guidance, you will not know the pitfalls to avoid.

If you are in need of employment litigation attorney in Texas or have been injured overseas while under a military contract and are in need of a defense base act attorney. Please fill out the form below and contact us immediately for a FREE consultation.